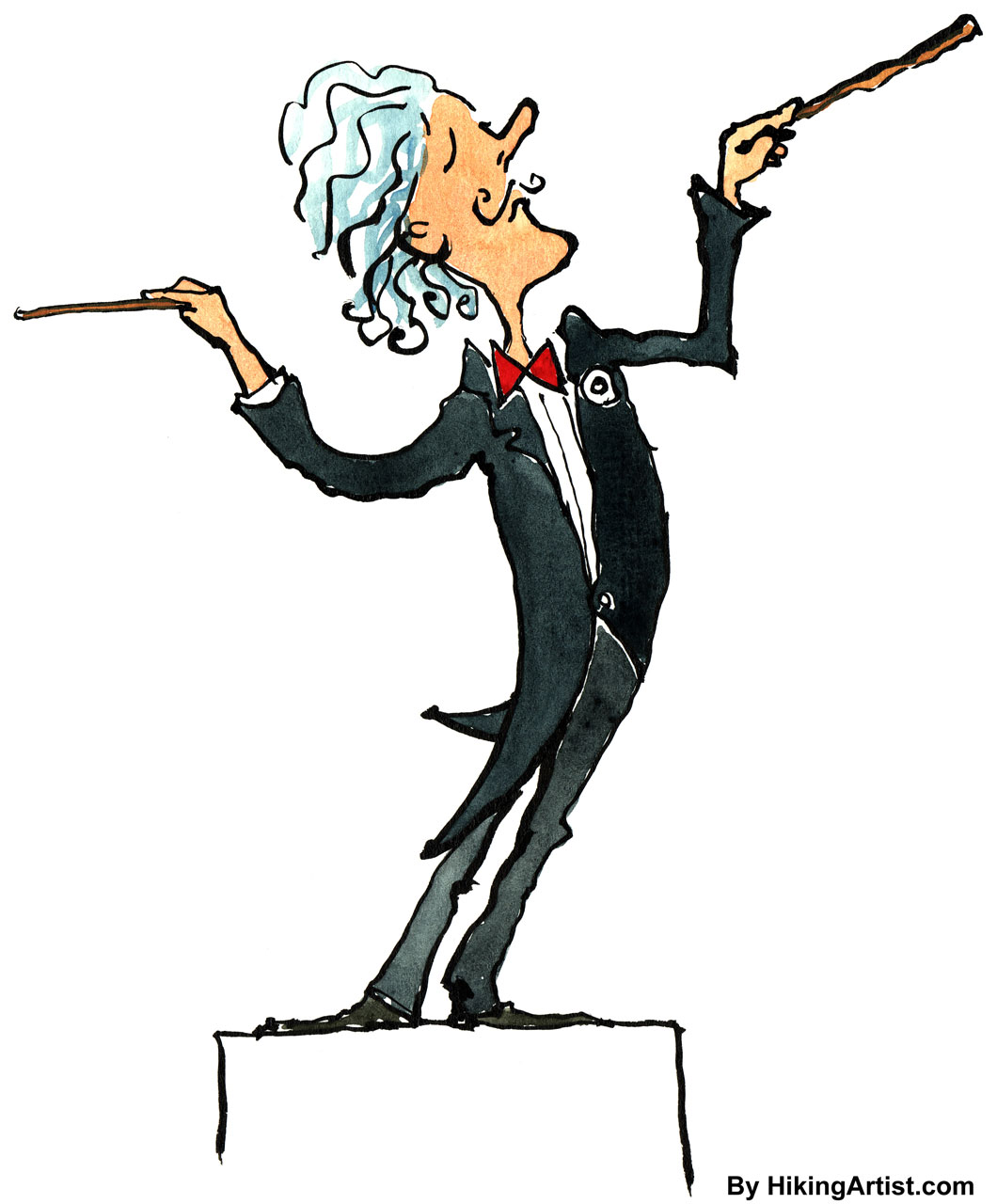 This was a very thought provoking week in the #IMMOOC. There were two great book chapters on the importance of relationships and being a leader, a powerful talk by Tara Martin where she encouraged people to “Cannonball in,” and we’ve been asked to reflect on the question, “What is one thing that you used to do in education that you no longer do or believe in?”

“Cannonball in! You’ll either sink or swim, but most likely you’ll swim because you don’t want to drown!” ~Tara Martin

The biggest change I’ve made, and admittedly it is still a work in progress, has to do with control. I have finally started to realize that I do not always have to be in control – the class can still function without me standing in front of them, directing every minute.

I believe this concept is tricky for music teachers, and I’ll even go one step farther to say it’s especially difficult for conductors. Think about it, we are given a magic wand (our baton) that when we wave it, a whole group of people do exactly what we want. Conductors are some of the biggest control freaks I know! What I am discovering though, is that it’s not necessary. As conductors we don’t have to control every beat. We are there to keep everyone together, to guide the musicians on the journey. But it’s ok to give them some freedom to make musical choices along the way. In fact, it’s a good idea to do so!

“As leaders in education, our job is not to control those whom we serve but to unleash their talent.  If innovation is going to be a priority in education, we need to create a culture where trust is the norm.” ~ George Couros (The Innovator’s Mindset)

One thing I am working on this year is letting the students make more decisions and giving them more control. Voice and Choice. It has resulted in a loud classroom (6 trumpet players working on different music will do that!) but kids who seem genuinely happy and excited about making music. I have been more successful with this during the small group lessons then full ensemble rehearsals, but it’s a work in progress. I now understand that when students have control in the classroom, they can also take control of their learning. That should be one of our main goals.

One of my goals this year is to introduce more global learning opportunities. I feel like I am beginning to embrace this concept personally with my PLN through Twitter and Facebook, but I need to also help my students discover how they can be global learners. When I stumbled upon the website for a Global…

It should come as no surprise; I am someone who loves to read. Even as a kid I would often get in trouble for reading well past bed-time. Now I usually have more than one book in progress at a time, especially since I also discovered the world of audiobooks! I try to read a…

This post has been a few weeks in the making, but still one I wanted to publish. When the school year ended in June, I did not have much planned for the summer. I assumed it would be quiet and relaxing, maybe even a touch boring. Who was I kidding?!? I have never experienced a… 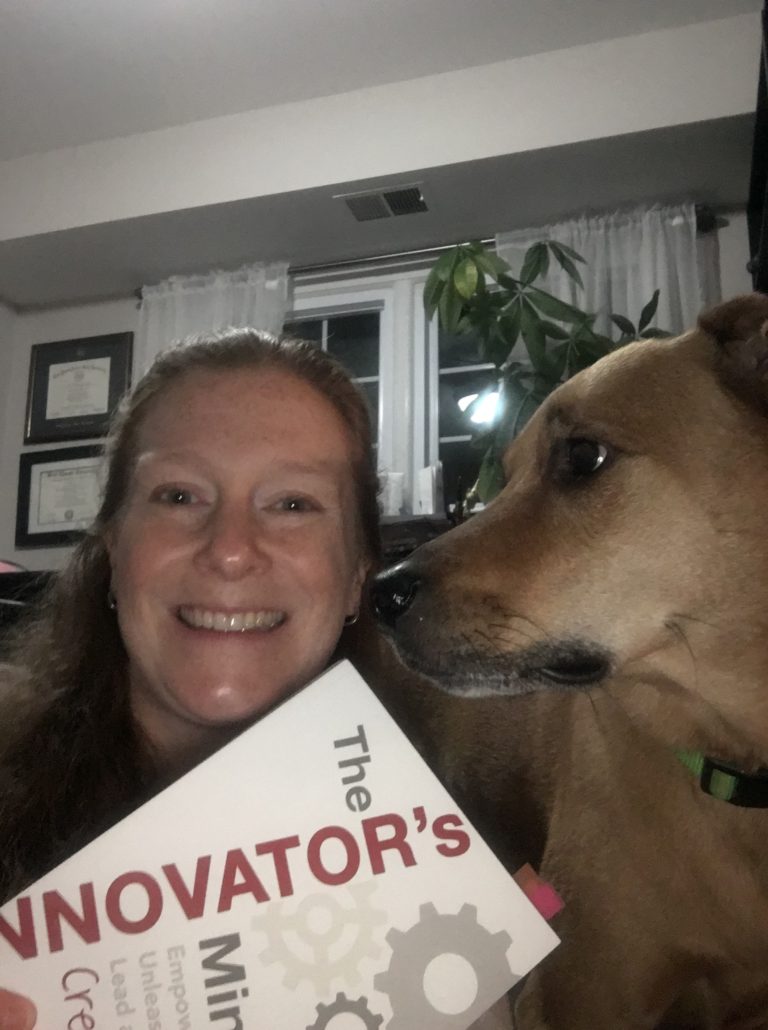 Over the next six week I will be participating in #IMMOOC – the Innovator’s Mindset Massive Open Online Course – in reference to a book I read over the summer, “The Innovator’s Mindset” by George Couros. I look forward to re-reading this book, as it made me think deeply about what I am doing as a teacher, and…

Mindset is a word we hear being used much more now, especially compared to when I first started teaching. Most people are familiar with the concept of having a Growth Mindset vs. a Fixes Mindset, as in, believing that intelligence/abilities can be developed as opposed to believing that intelligence/abilities are static. Carol Dweck discusses this…